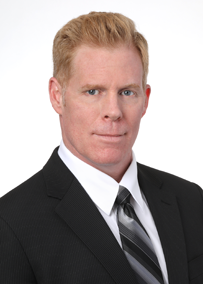 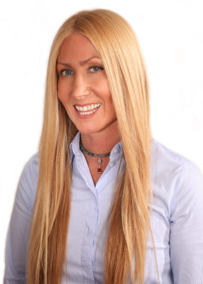 All of our attorneys have a minimum of 10 years of experience in their field of expertise. Each is carefully vetted for skills, attitude, professionalism, and ethics. The availability of the below featured counsel is subject to change.

Experience
Kevin Walsh began his legal career as Judge Michael Griffin’s Law Clerk of the First Judicial District Court. He cut his teeth practicing law with his father, Daniel R Walsh, a highly regarded Carson City trial attorney. Walsh & Walsh focused on complex litigation. After his father passed away Kevin established Kevin P. Walsh, Attorney at Law, a general law practice in Carson City and later Reno. During those years Kevin successfully tried both civil and criminal jury and bench cases. In 2009 Kevin moved to Australia to become a solicitor and work as a contracts specialist in the construction of mega-projects by owners Rio Tinto, Citic Pacific Mining, Newcrest Mining, and Chevron. Kevin returned to Nevada and established 1Source Law, LLC. Now Kevin, with more than twenty years of experience, focuses on his favorite areas of the law – trusts, wills, estates, business law, and a number of carefully selected disputes. 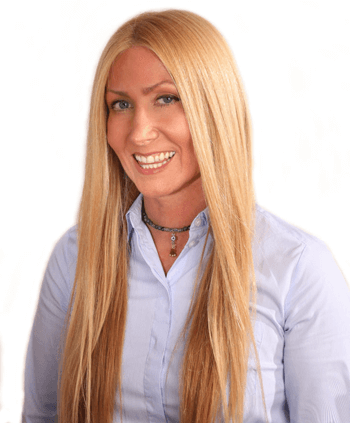 Experience
Prior to moving to the U.S. Allison worked as a Senior Executive for Business News in Australia. For over 15 years Allison had responsibility for leading and managing all aspects of business, including customer, people, process and financial perspectives. Allison successfully developed and led the sales and operations of Business News’ first paid subscription model in print and digital formats. Prior to Business News Allison assisted in the planning and operations of three tech startup businesses. Allison also served as a committee member for the American Chamber of Commerce, Women in Leadership (WIL) which is a collective of business professionals focused on providing skill development, experience-sharing and networking opportunities to empower women in the business community.